Home All Articles Long Lost Dog Reunited With His Family After 8 Years, Thanks To... 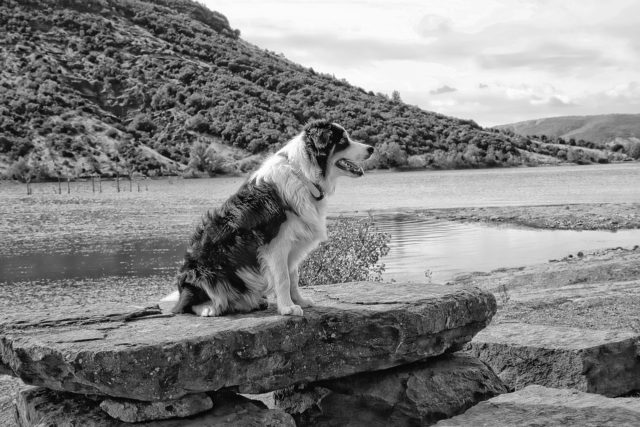 Perhaps one of the sweetest things dogs can do is remember a person even if they haven’t seen each other for several years. According to experts, dogs do have long term memory along with short term memory. As long as their sense of sight and smell is not impaired, they will still be able to remember people from their past.

Fortunately for the Hendry household, this is the case. If it weren’t, then finding their long lost dog Jasper would have been a hopeless exercise.

The Disappearance of Jasper The Dog

Jasper is an adventurous dog who likes to go outdoors, and the Hendry family lets him because he always comes back at the end of the day. 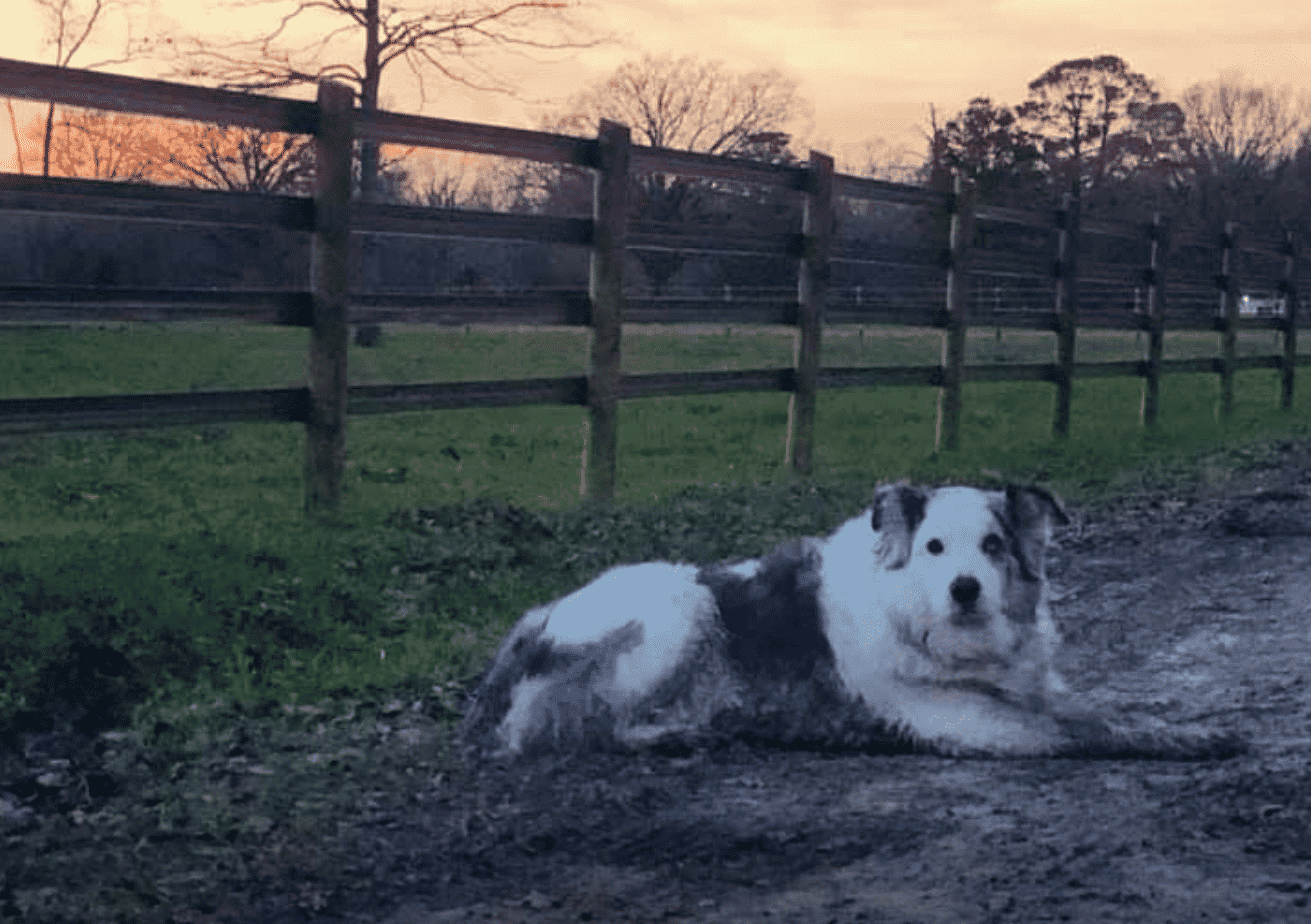 But one fateful day, he was let out, and he did not return — not for eight years.

Nobody knew what happened or how Jasper got lost, but he was found in Houston, while his home with the Hendry family was in the state of Louisiana. Jasper was surrendered to the Houston SPCA shelter.

Reunited, Thanks To Microchip Technology

As per their standard procedure, the SPCA checked for a microchip and contacted the registered owners right away. They informed the members of the Hendry family who were understandably delighted about the news. The Hendry’s assumed Jasper had passed away since he never returned home. 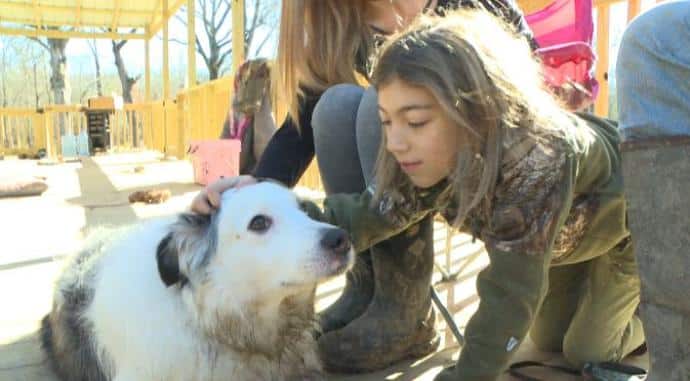 The Hendry family caught another lucky break.  They had friends in Houston at that time who were on their way back to Louisiana. So they arranged for them to drive Jasper back home to be reunited with his long lost family who was anxious to see him.

Would he still remember them?

The Hendry family picked up Jasper from their family friend, and as he was getting out of the carrier, he gave them a look as if he was saying, “Finally, I’m home.” See the emotional reunion in the video below.