HomeAll ArticlesPup With No Legs Brings A Smile To The Internet 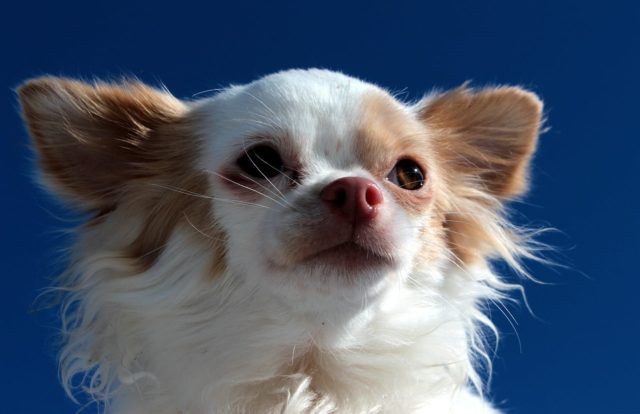 Nimble is a Chihuahua Pom mix puppy who sadly lost her legs to an illness at only ten days old. Although a mystery, veterinarians speculated that she got compromised while in her mother’s womb. Unfortunately, her mother rejected her after the tragedy.

Nimble’s former owners didn’t want the financial and emotional burden of looking after her. They even considered euthanasia until her new owner, Christine, found her.

After being adopted, Nimble endured seven surgeries to fix her bones. She fought for her life but only retained one-third to one-half of all four of her legs. Veterinarians told her owner that she would never run. But, despite the odds, Nimble learned how to do just that. She’s a spirited survivor!

The vivacious Chihuahua is being fitted for 3D printed prosthetics to improve her life. The company in Denver Colorado was inspired by Nimble’s zest for life and her lively spirit. 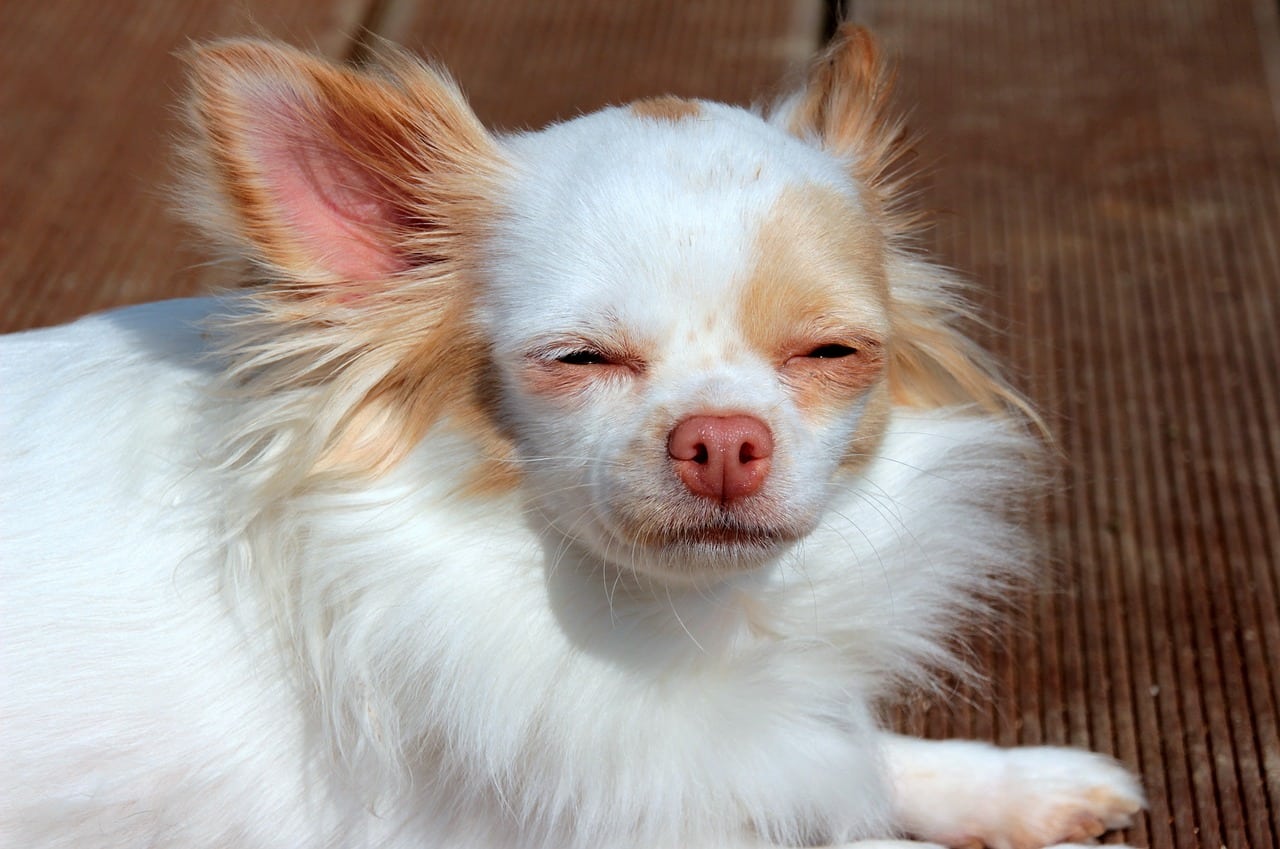 Christine realized Nimble was going to require several specialists, and numerous surgeries and prosthetic fittings. She set up a GoFundMe account to raise money for the Chihuahua’s medical expenses. She also set up accounts on social media to update everyone on her health and life.

Christine is hopeful that once Nimble gets her new legs, she will be more independent and have the freedom that most animals enjoy. The Denver 3D Printing Company assisted other animals as well, including making a prosthetic shell for a tortoise!

With Nimble’s naturally loving personality, Christine thinks her pup would be a great therapy dog. She is outgoing, and she never gives up. Once she receives her new legs, she sounds like the perfect candidate to help other people and animals to heal.

Your dog's well-being and overall health are important to you, as is keeping down the cost of veterinarian bills! So you need to carefully...

Benefits of Getting A Dog From A Dog Rescue Vs. A...

A Look At Unique Pet Supplies For Dogs